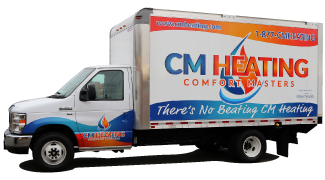 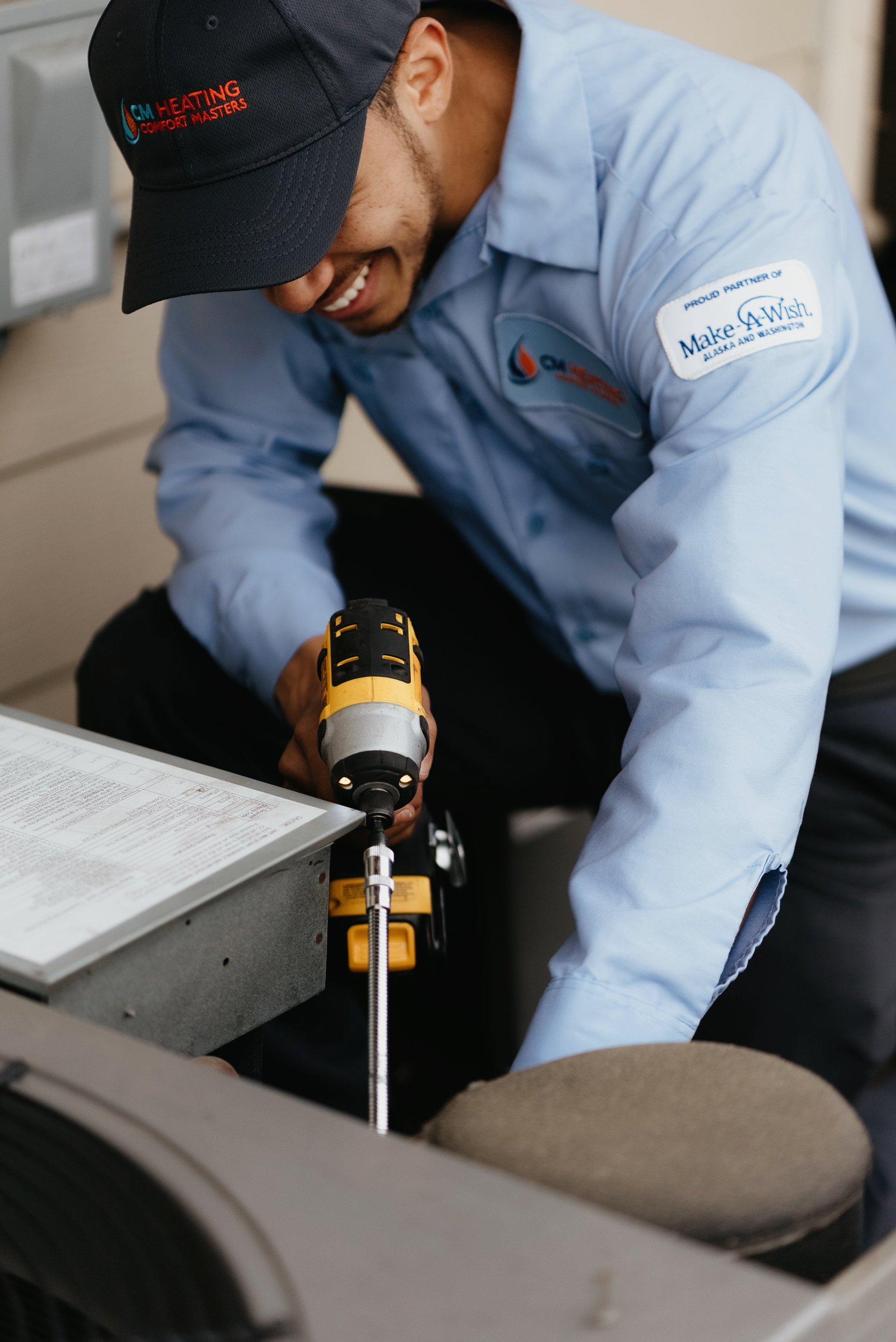 A Little about Make-A-Wish of Alaska and Washington

Make-A-Wish of Alaska and Washington was started in 1980, when a 7-year-old boy diagnosed with leukemia, had a wish: he wanted to become a police officer. Law enforcement officers caught wind of the young boy’s wish and responded to the call. He was flown in a police helicopter to the Arizona Department of Public Safety headquarters, experienced the thrill of riding in a patrol car, and, to top it off, became the first-ever honorary state patrolman in Arizona history.

Many of those responsible for granting this young boy’s wish founded the Make-A-Wish Foundation® in November of that same year. Now in its 4th decade, the foundation grants 15,600 wishes every year to critically ill children. Their mission of creating life-changing wishes for these children continues all over the United States, with nearly 40,000 volunteers, and an estimated 27,000 children diagnosed with qualifying conditions every year.

Since its founding, Make-A-Wish of Alaska and Washington grants wishes to children in Washington state and Alaska, and today they contribute to the national organization’s pace of granting a child’s wish every thirty-four minutes. Medical research indicates that children who have wishes granted are better able to fight critical illnesses. CM Heating TM is proud to partner with the foundation to bring a smile and memories that will last a lifetime.